Mathematics could be used to detect forgeries 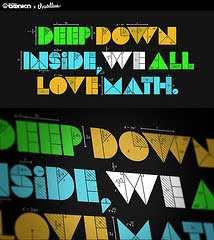 The other week (I can't really be certain time runs together lately) I heard a story on NPR about a mathematician that developed an equation that could detect if a work of art was genuine or fake. That story can be read and heard by clicking here. I had read about this several years ago, but had not really given it much though since then.

I think the important thing to keep in mind is that the equation does not really detect forgeries (despite my title). It can however, be used to gain a general sense of the marks on the surface when compared to similar marks made on a known work of art. I think math is interesting. I wish I were better at it. I'm glad to see a relationship between maths and art because I think the two seem somewhat compatible. Math can be pretty creative when the right type of person is solving the equation. What are your thoughts on math vs. art?
Posted by Klublog at 7:33 PM 2 comments:

I recently found out that is 400 years since Caravaggio's death. There are to be a number of Caravaggio exhibitions throughout the year to commemorate this artist. So I decided to post three images here, in homage. I got these images from flikr so there shouldn't be any infringement issues. What are your thoughts on Caravaggio? 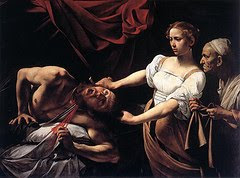 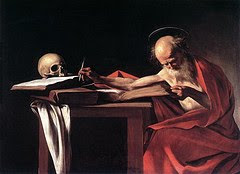 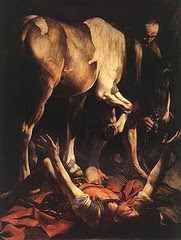 Posted by Klublog at 6:09 PM No comments: