I will admit that I have not posted here as much as I had planned. I have not been painting in about four months either. I have been dealing with some issues and haven't really felt like painting, or talking about art, or really doing much of anything. I am beginning to come out of that though, and have returned to the works that I left partially finished four months ago. 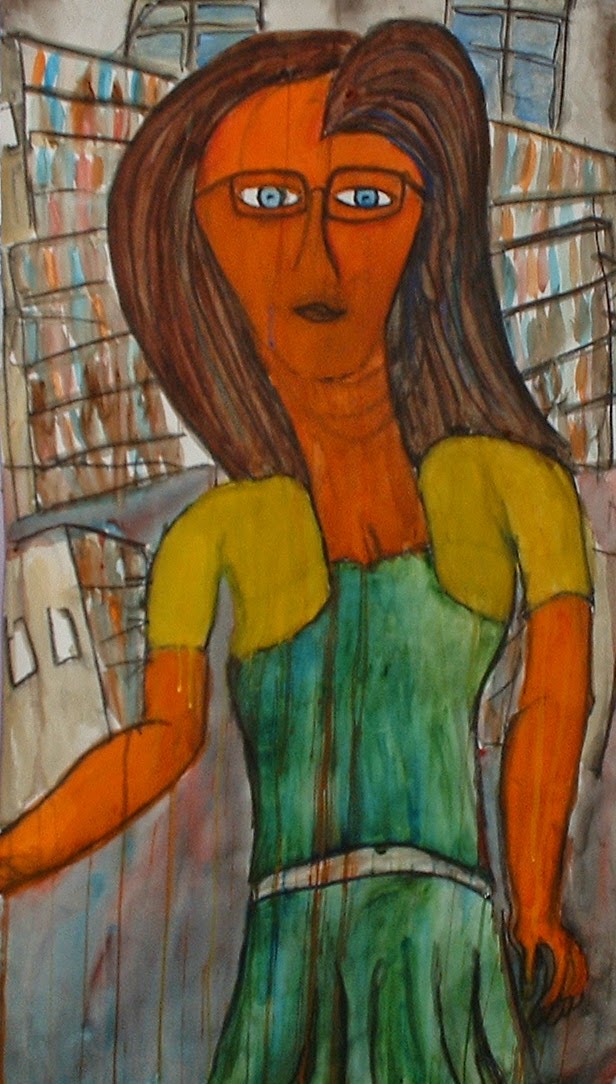 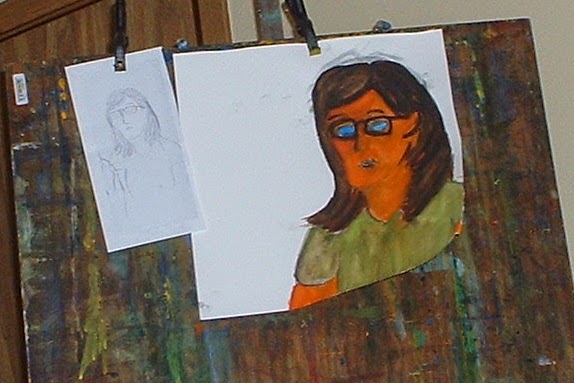 The image up top is one that I have started working on again. I was looking for images of it before I started on it again, to help show the progress I have made, but I didn't seem to take any photos. Too bad. The one on the bottom does not have any progress on it and hasn't changed since it was featured in an article here: http://theartistandthelibrarian.tumblr.com/post/88662020081/the-artist-and-the-librarian-peter-klubek . It is good that I have these. They stare at me daily and ask to be completed. I hope to share them here soon whenever I do get them done.


As I have been struggling to go on, I have read some things which I have found encouraging and have helped me move beyond my mood. One can be found in the most recent issue of Professional Artist. 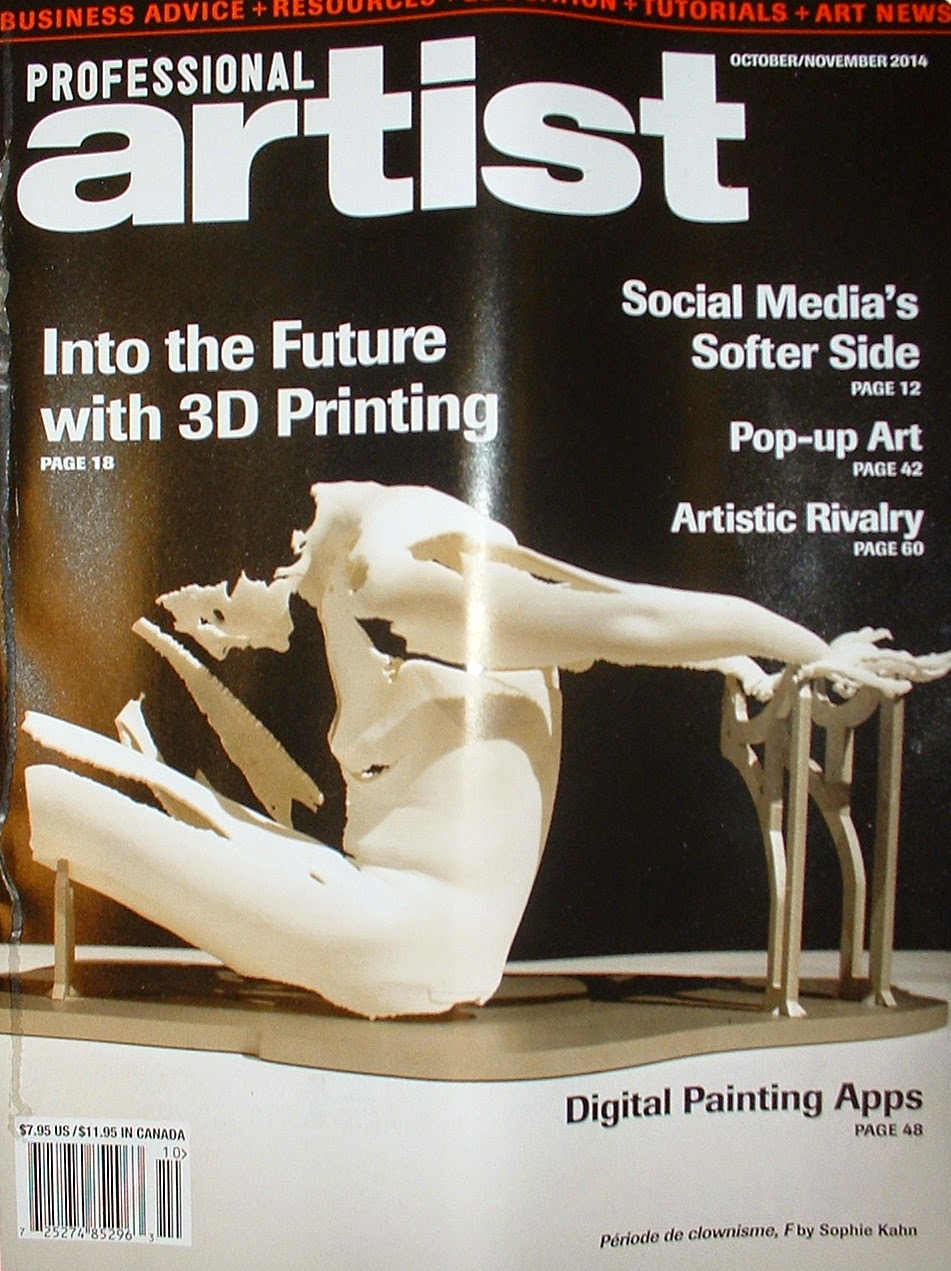 Matthew Daub wrote an article about why one would study art and live as an artist. He discussed the very real issue of how there are millions of artists and not much of an opening for success. On the surface it seems pretty bleak. The main point of this article was that somebody has to succeed and to keep going, because the person who ultimately succeeds is the one that doesn't give up. That is good advice, but the thing that stuck out in my mind was his description of creativity and how it ebbs and flows. He said there will be times where you don't feel like working. Times where your personal life will creep in and drag you down. But, he added to be persistent, your drive will come back and you will start working again. He said not to fight these feelings, and don't feel guilty about them.

And this is where I have been. I have not been motivated to work, and the guilt of not working has followed. His article explained that these emotions are part of the creative process, and I have found that reassuring. I have started again, and I hope to continue. So far his words have held true.