Greetings! Although it is August 1st. I am posting my July blog now. 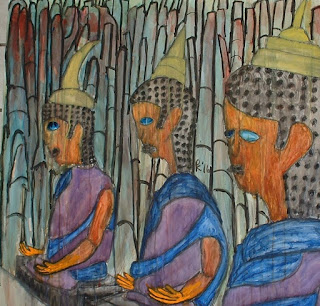 I completed the painting for my sister. I think it turned out alright. That's not to say I like it. I am still very much against it. But I told her I would do it, so there you go. While I was working on it, I found out about a large format art show. I submitted this work. You can go here and vote for it, if you are so inclined: http://bit.ly/2atkXQb


Last week was also the Art Melt Show in Baton Rouge. This was a very good event. The tone was more subdued compared to years past, but I think that is only appropriate for what this city has been going though lately. 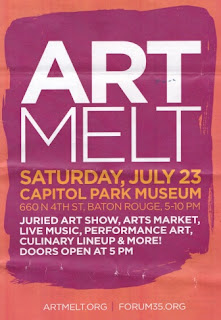 My favorite painting somewhat relates to the issues that Baton Rouge has been grappling with. It is called Brave Little Girl and it is by Kristen Downing. More about her and her work can be viewed here.

I also realized that July is the 10 year anniversary for my very first solo exhibition. It was held in July of 2006 in Falls Church, VA outside of Washington, DC. Putting on that show was fun, and really got me started in trying to get my work out and seen. Let's hope I can get more work out there. 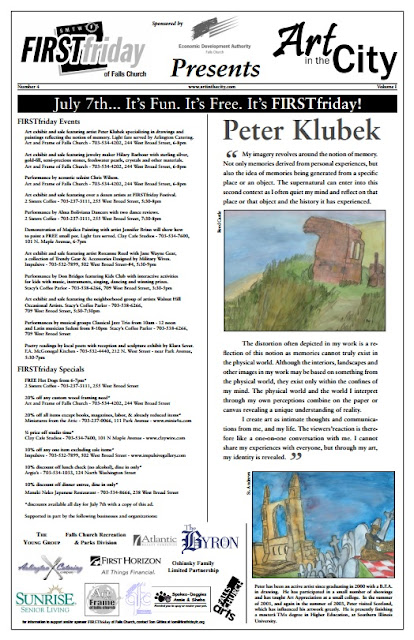 Posted by Klublog at 6:11 PM No comments: